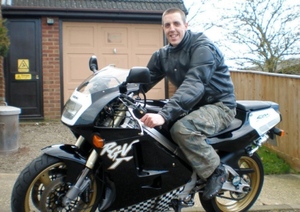 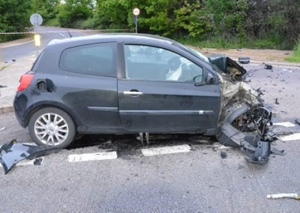 Hard-hitting footage of a fatal collision in Norfolk has been released by police in a bid to get motorcyclists and drivers to think seriously about road safety.

The dramatic film, captured on a headcam fitted to the rider’s helmet, shows the moment a car crosses into the path of Norwich motorcyclist David Holmes who was killed on the A47 at Honingham in June last year.

David’s story, a video featuring clips including the collision as well as an interview with his mother Brenda, has been produced by police with the full support of all his family, who hope the campaign will prevent further deaths.

The 38-year-old had been travelling at about 97mph at the time of the collision.