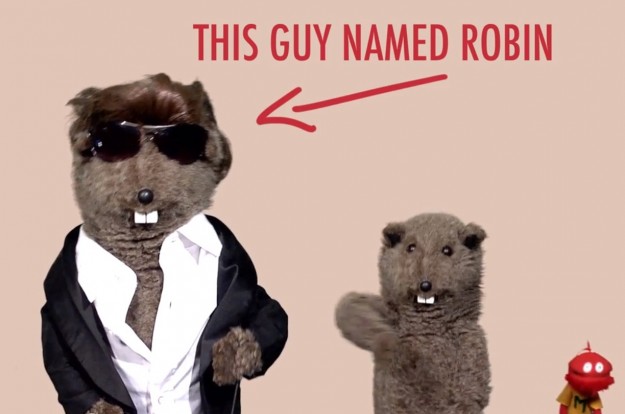 Mario and Fafa break down the litigious similarity between this song and this song.

For The Weekend That’s In It

The MacGyver Theme Without The Music

5 thoughts on “Give It Up, Thicke”