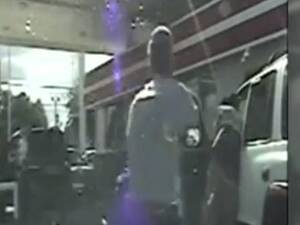 “You might have seen this article {below] and video from the UK Independent? A policeman in Carolina pulls a man over and shoots him when he reaches in his car for his driving licence.This is one of the most insane actions I’ve ever seen. It’s that mad, you can’t actually believe what’s happening.Seemingly the cop’s been charged and can get up to 20 years in jail. But I can’t help thinking a spell in a psychiatric institution would be more in order.”

‘Disturbing’ footage shows US officer asking to see man’s driving licence and then shooting him as he tries to fetch it (Independent,co.uk) 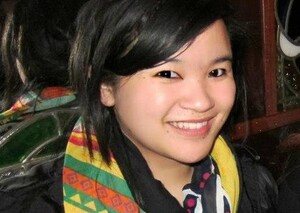 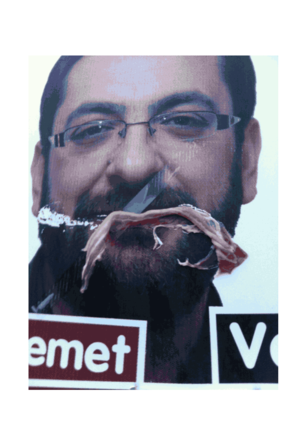 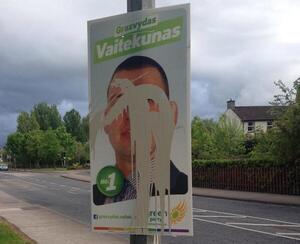