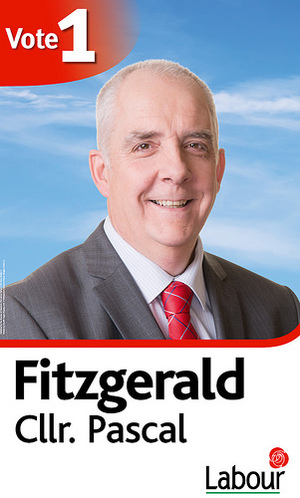 And He’s With Labour