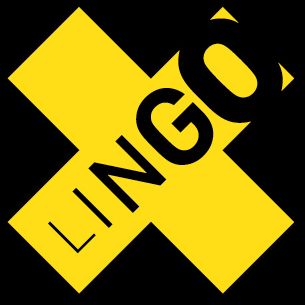 “Last week we launched LINGO, Ireland’s first ever spoken word festival. It will take place in three Dublin venues (Workman’s Club, Smock Alley Theatre, The Liquor Rooms) over the weekend of Oct 17, 18 & 19. We are a totally independent festival run by a small committed group of passionate people who love spoken word and want to shine a light on the remarkable scene currently happening in Ireland.
Our bumper packed programme of mellifluous meter, superb storytelling and righteous rhymes can now be downloaded directly as a PDF.
It is brimming with a host of highlights, including headline sets from All Ireland Slam Champion John Cummins, Ireland Chair of Poetry Paula Meehan and UK spoken word sensation Polarbear, The Monday Echo, Over the Edge, The Brownbread Mixtape, Nighthawks, PETTYCASH, Weekly General Meeting and more. So much more.
Tickets are also now on sale from entertainment.ie here , with individual events priced as low as €10 and day passes for only €16. Weekend passes are already sold out! The festival will even feature a performance from broadsheet’s very own lyrical limerick wordsmith John Moynes. Expect rhymes.”