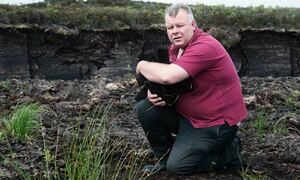 He said he had travelled the byways and boreens of Ireland over the past seven or eight years and had met the ordinary people of Ireland, who he believed want the political system changed. The new TD said he had a vision and wanted to be able to look his children in the eye and tell them he had done something. People who were fed up of how politics works could stay at home shouting at the telly “but some of us have to lead the way and get up off our arses and do something,” he said.
Commenting on the outcome, Mr [Luke ‘Ming’] Flanagan [MEP] said a seed had been planted and “if I were Enda Kenny I would be very worried”. 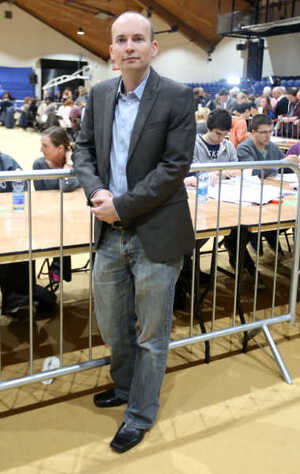 “We can be so proud of our campaign. We spread confidence and hope about fighting the water charges to so many people, while our opponents just echoed the scaremongering of the government. We politically criticised our opponents, while they engaged in personal mudslinging. We significantly deepened the base of the AAA [Anti-Austerity Alliance] in West Tallaght in particular, while they were reduced to trying to keep us out of ‘their’ area….”