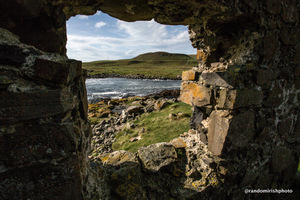 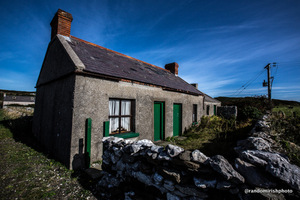 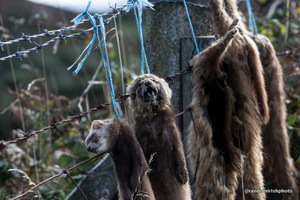 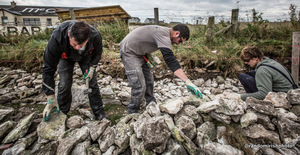 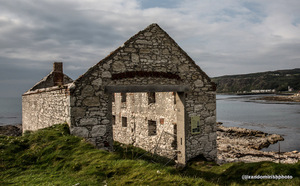 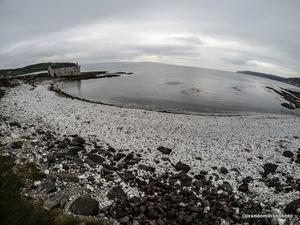 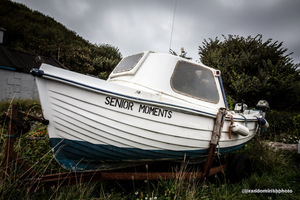 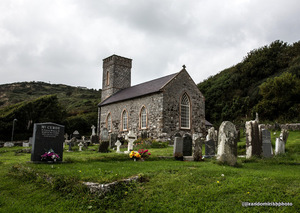 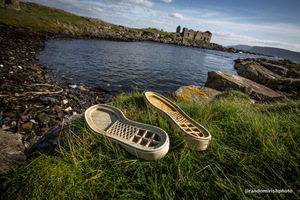 9 thoughts on “You’re Not From Around Here, Are You?”