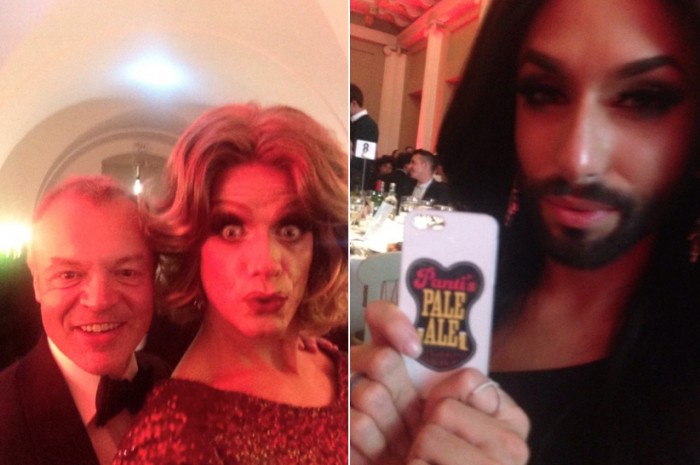 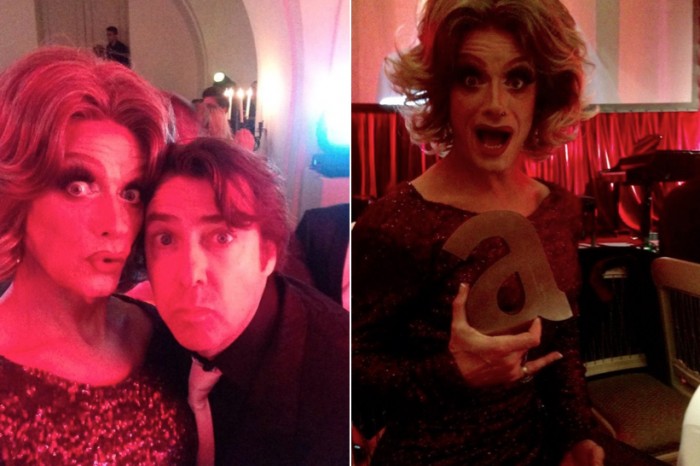 “It’s a fucking ten minute speech on homphobia – I’m surprised anyone clicked on it at all! Honestly, I have no money, and no power – my only weapon was making a noise.”

12 thoughts on “What Do You Mean You Weren’t Invited?”