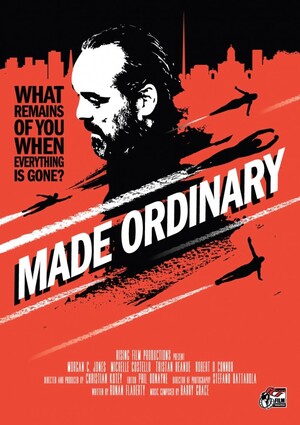 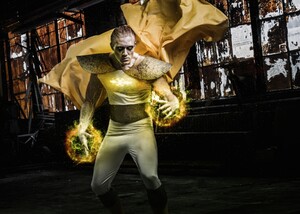 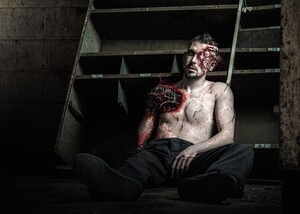 Made Ordinary, a fantasy superhero drama set in an Ireland from ‘a parallel dimension’….

Starring Michelle Costello and Tristan Heanue and featuring Morgan C Jones as the world’s greatest super villain, Dr. Devastation who has been released after “30 years of imprisonment. With no powers, no money and no allies he must adapt to a world that has long forgotten who he is”.

”This is a real first. A science fiction story told from the viewpoint of the defeated villain. There’s huge interest in the site and the online comic. We are interested in co-producers and broadcasters who wish to come on board and help us bring Made Ordinary and it’s universe to as wide an audience as possible…”

Movies Of The Dead