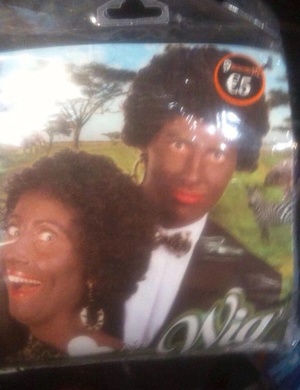 Further to the blackface make up currently on sale in the Halloween shop, Dundurm Town Centre. 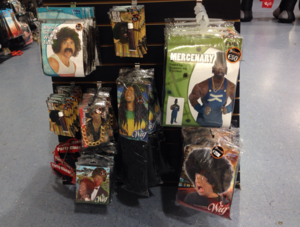 Here’s the full selection of ‘blacking up’ paraphernalia in Halloween HQ in Liffey Valley.