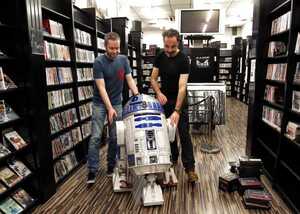 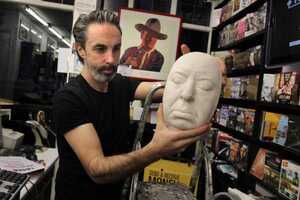 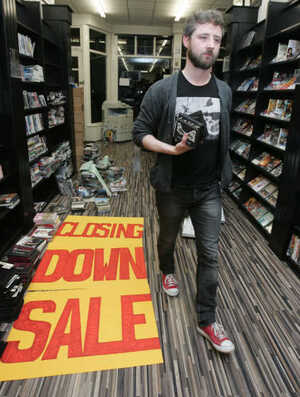 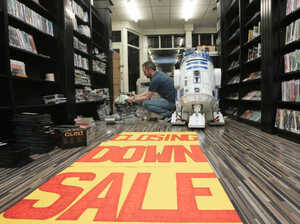 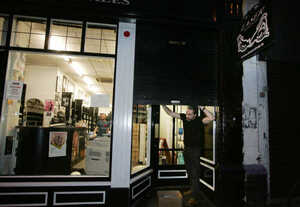 One of Dublin’s most well known stores for picking up classic films, world cinema and some indie surprises is to close its doors after 25 years. Laser DVD has been located on George’s Street for the past 22 years. But the decline in the movie rental market and the rise of online streaming and downloads has meant that the store is now in the process of selling off its library before shutting up shop…