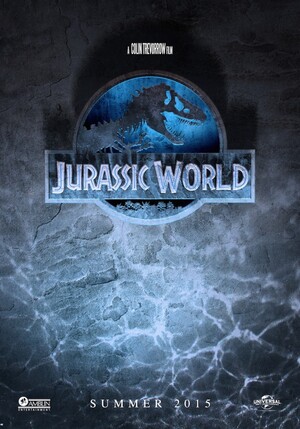 1. Two decades after the events of Jurassic Park (1993) and they still don’t have the fences right. The Masrani Corporation are now in charge of a fully functioning dinosaur theme park when they decide to breed a genetically modified hybrid mutant dinosaur.

2. The film has been in development since the poor Jurassic Park III (2001) with the original cast being hired and fired and with many scripts written and trashed since then.

3. They got rid of the evil red logo and replaced with a safer blue one.

4. Bryce Dallas Howard rocks white like John Hammond. She is the daughter of actor and director Ron Howard. She was conceived in Dallas, hence her name.

5. Chris Pratt rides with the most bad-ass velociraptor biker gang. They are currently looking for some new prospects.

7. Broadsheet Prognosis: Who let the dino’s out?