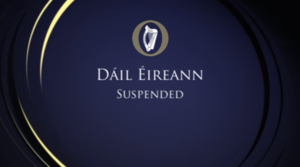 Joan preceded her comment the ‘paedophilia problem’ citing “the acknowledgements of your party”, which seems to be crux of Sinn Féin’s prob

Gone for a Burton.

UPDATE (read from the bottom up): 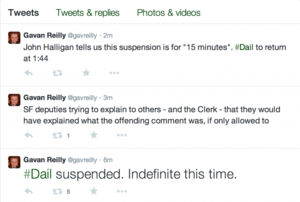 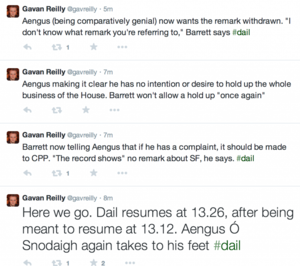 Watch the Dáil proceedings, when it resumes, here 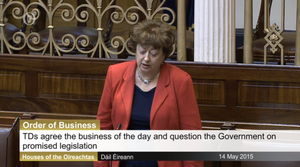 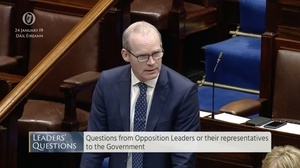 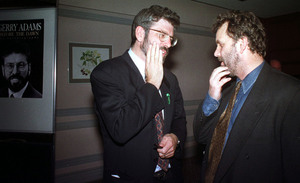