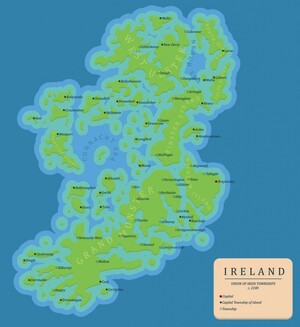 A mate and I made a worst case (70m rise) scenario sea-level rise map of Ireland for the year 2100. We imagined an Ireland after planned inland urban-sprawl as the sea-level will be relatively slow, with designated safe zones that government encouraged investment in.

Cork/Ennis sprawled inland but most of it was lost, Derry completely relocated as the walled city was submerged and Gaway, Limerick and Waterford are all lost for the ages.

Each Island has a capital that represents the Island in government and each town has a representative in the island capital.

Not sure how to deal with the North as the islands didn’t really form along political borders and the towns became dependent on each other’s infrastructure. All in all, not super scientific or accurate but sure just a bit of fun… 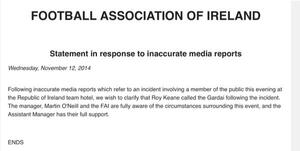 Meanwhile, At The Portmarnock Hotel 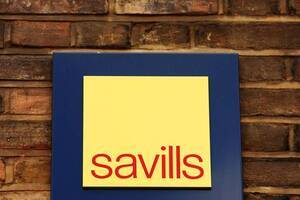 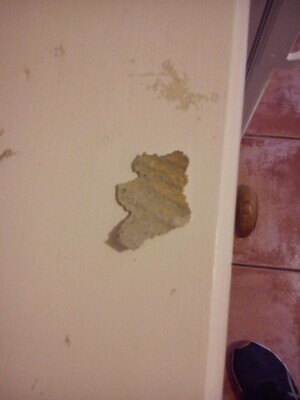 46 thoughts on “Ireland In Bits”