Fiach Mac Conghail now on his feet in the #Seanad. Having voted with Govt procedurally this morning, he’s fiercely critical of it now…

Get off the stage. 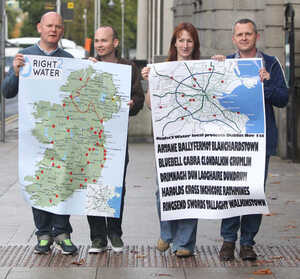 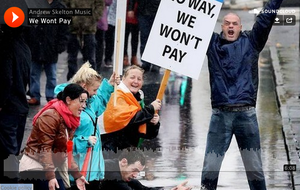 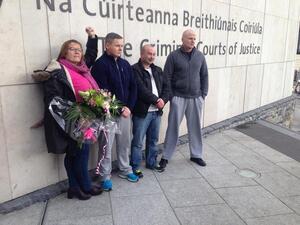 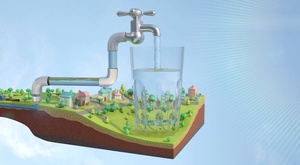