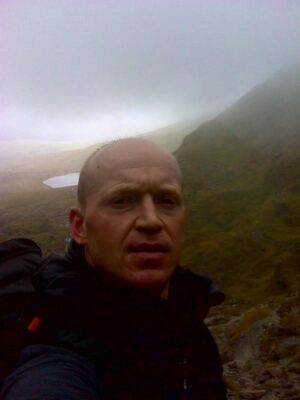 I know ye don’t usually do this but I’m keen to reunite an owner with their missing, and expensive, GPS. I found the Garmin device near Lugnaquilla on Saturday. It had probably fallen out of a bag and was possibly run over by a car as the screen was smashed.
Despite this, it still appears to be working – albeit in need of a new screen.
Anyway, when I looked at the memory stick there were a couple of selfies of this guy (pic attached) on it. I have tried twitter but nobody has gotten back to me…well apart from one lad who thought it was Paul O’Connell!

Happy days. Found the owner of that GPS. Cheers to all who retweeted and a special thanks to @broadsheet_ie

Is This Your Dog?

Did You Lose Your Keys?