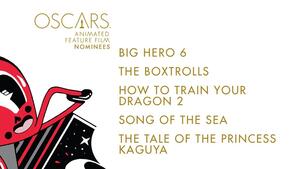 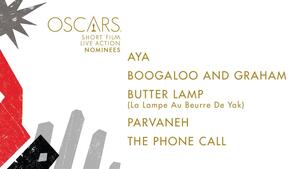 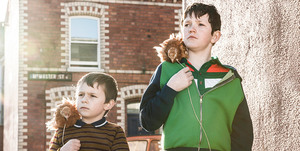 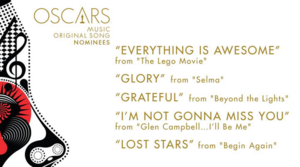 24 thoughts on “Gwan Song Of The Sea, Boogaloo And Graham And John Carney”