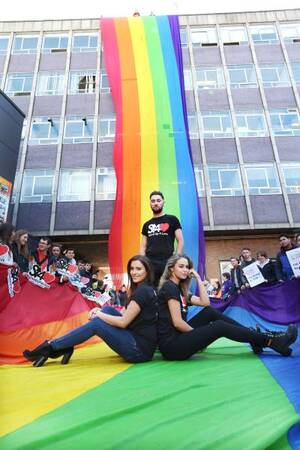 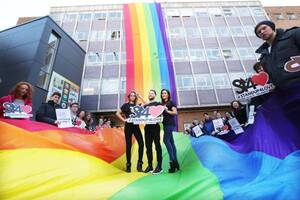 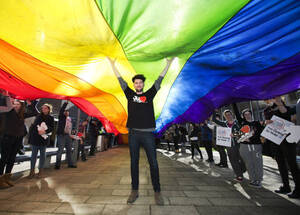 Telly’s Eoghan McDermott (above) with models Thalia Heffernan (top left) and Holly Carpenter and  Students from DIT college launching   ‘StandUp4Love’ (which takes place in in Vicar Street on March 19].

‘StandUp4Love’ is a DIT student produced comedy,music and storytelling night aimed at raising funds for the Yes campaign in May’s  Marriage Equality referendum. 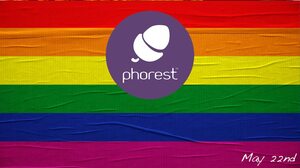 The company I work for, Phorest Salon Software, has decided that they wanted to raise awareness of the upcoming referendum, which I think is just an amazing show of support.. This loading screen for our software [above] will be seen in 2,000 salons and spas in Ireland and the UK. Could not be prouder working here. Maybe other businesses might take a stance…