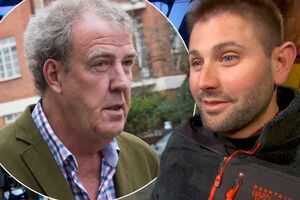 Shot In The Back

Don’t Bite Our Heads Off

95 thoughts on “‘Every Irish Person In Britain Knows The Little Nod, The Little Wink’”