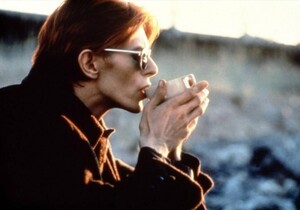 David Bowie in The Man Who Fell To Earth

“Four decades after his star turn as an alcoholic alien in the film “The Man Who Fell to Earth,” David Bowie is now co-writing a new stage work based on the same story.”

“Off Broadway’s New York Theater Workshop said on Thursday that Mr. Bowie would collaborate with Enda Walsh, the Irish playwright who won a Tony Award for “Once,” in writing the new piece, entitled “Lazarus.” The play will feature new songs by Mr. Bowie, as well as new arrangements of older songs, and will focus on the story of Thomas Newton, the alien-turned-inventor portrayed by Mr. Bowie in the 1976 film.”

Musical? Play? All That’s Sure Is David Bowie Is Involved (New York Times) 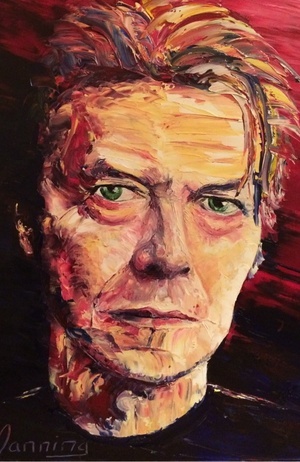 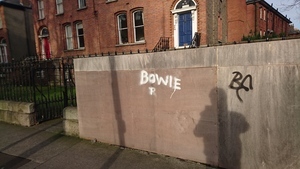 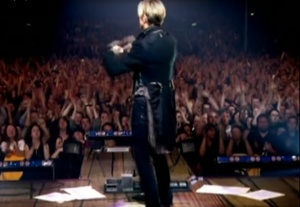 This Is A Rebel Song

5 thoughts on “It’s About To Be Writ Again”