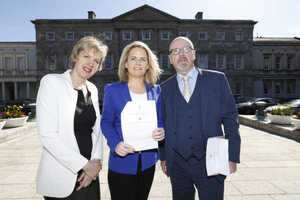 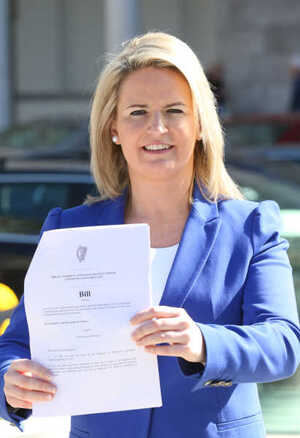 In pursuit of the undetected.

The proposed  ‘Harmful and Malicious Electronic Communications Bill 2015’ is an act that aims to:

Protect against and mitigate harm caused to individuals by all or any digital communications and to provide such individuals with a means of redress for any such offending behaviours directed at them….

“I carried out a survey in schools in County Galway last year with Derek Nolan TD and 85% of students felt cyberbullying is a major issue, while 80% believed not enough is being done about it. Coupled with my own experience, I am now acutely aware there is a gap in our legislative armour and I am keen to address this. Modern democracies require modern laws and why should Ireland be any different in terms of international best practice?

“It is wrong that commentary online would be held to a lesser or lower standard than the print or broadcast media. It is equally wrong that it is the victims of abuse and threats online who are penalised in that their mental health may be affected – but there are no penalties or deterrents for the instigators of the abuse.

It is incumbent on us as legislators to make online platforms a safe and decent place for the people who use them, but particularly for children and vulnerable individuals. We need legislation of this sort because it is important to convey that one cannot be abused with impunity anywhere.”

46 thoughts on “What Are They Playing At?”