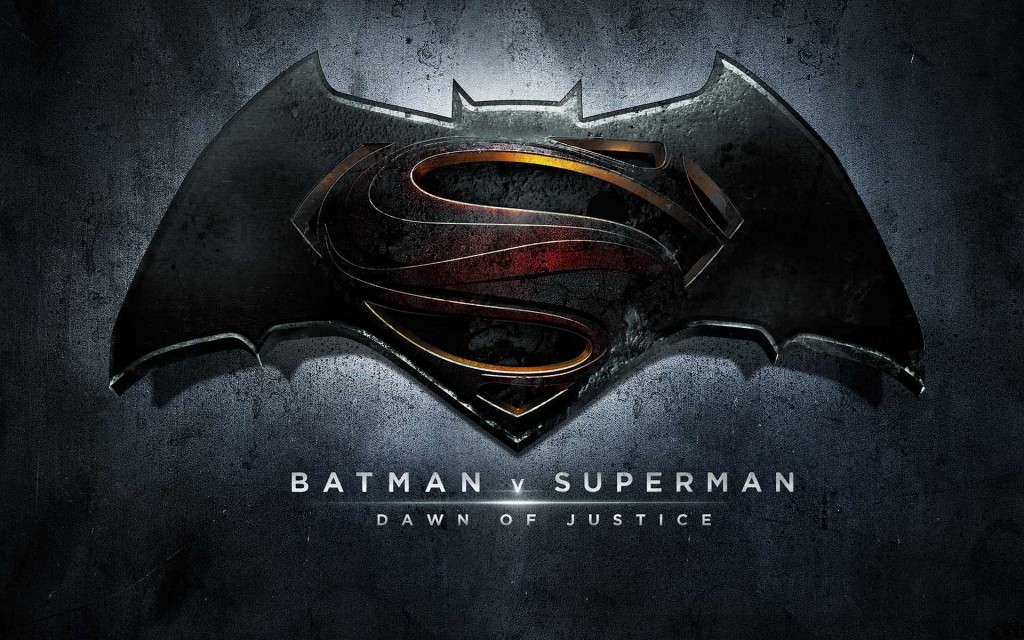 1. Certain factions begin to consider Superman (Henry Cavill) as a threat to mankind in the aftermath of the city-destroying events of Man of Steel (2013). Enter the Batman (Ben Affleck).

2. Affleck does look mighty impressive in the Batsuit, and the voice is a huge improvement on Christian Bale’s risible Batvoice. Lest we forget – he was da bomb in Phantoms (1998).

3. With Wonder Woman, Aquaman and Cyborg in the mix with Jessie Eisenberg’s Lex Luthor, I predict some cluttered Spider-Man 3 (2007) style shenanigans.

4. Also… Zack Snyder. Let’s face facts – Man of Steel (2013) was an unholy mess of exposition, climaxing with a blue blur throwing a grey blur through buildings for the best part of an hour.

5. And no John Williams? Huge mistake.