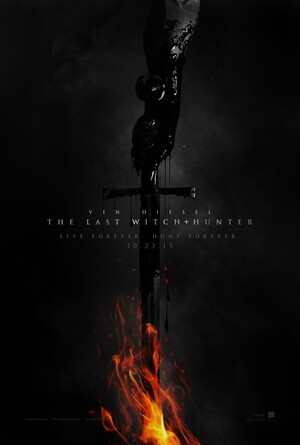 2. A schedule conflict for this forced director Breck Eisner to drop out of Jaden Smith’s future masterpiece, The Karate Kid II (2016). Out of the frying pan…

3. You know nothing, Vin Diesel.

4. Due largely to the phenomenal success of the Fast and Furious franchise, Diesel’s aggregated box office takings currently stand at a staggering $4.5 BILLION. Cha-ching.

5. After some time off, Michael Caine returns to doing literally anything for money.