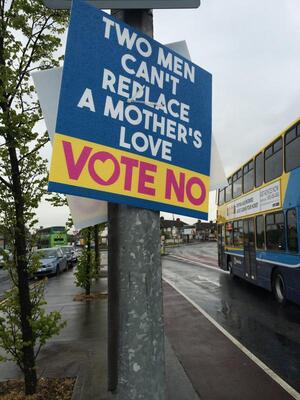 I have a massive problem with this….

130 thoughts on “The Mammy Complex”