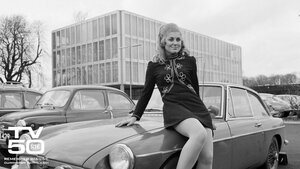 Thelma Mansfield will be in studio to pay tribute to her friend and colleague Derek Davis following the sudden death of the hugely popular broadcaster earlier this week. [Host] Brendan [O’Connor] catches up with  comedian David McSavage following his recent performance in The Pillowman in The Gaiety. Paralympians Ellen Keane (swimmer), Luke Evans (Captain of the Irish Paralympic soccer team) and Sean Baldwin (target shooter) chat to Brendan about their preparations for Rio 2016. Dr. Rhona Mahony Master of Holles Street will also be joining Brendan on the show.Plus there will be music from Irish folk group The Henry Girls.

What The Focal Eile?