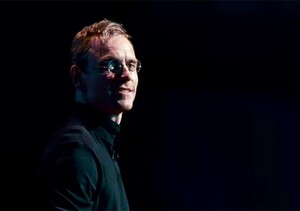 1. It’s another Steve Jobs biopic, because anything Ashton Kutcher does can always be done better.

4. We can expect three, 30-minute scenes dramatising the half hour before Jobs goes on stage at a new product launch. Interesting. I hope it turns out better then the Newsroom. The three launches span 16 years of Jobs’ life.

5. Remember the Sony emails about this film? Angelina Jolie probably does. Sony then passed the film to Universal Pictures.

6. Danny Boyle is in charge now. He makes great films and opening ceremonies.

7. Broadsheet Prognosis: They took our Jobs 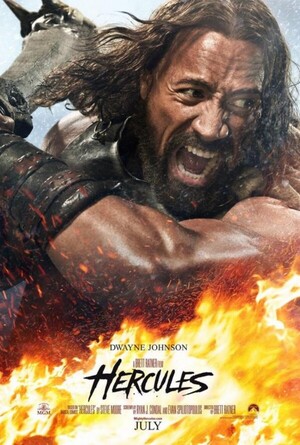