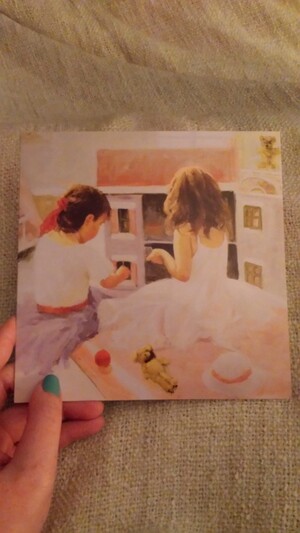 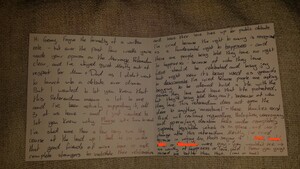 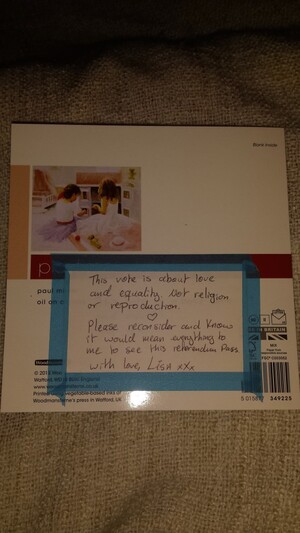 The online buzz around the Marriage Referendum is almost deafening. And that’s great, the diversity of voices is imperative to the campaign.

However, there are some sections of society who are removed from this. Who don’t see the witty Tweets, don’t comment on the powerful stories you share on Facebook, or watch the moving videos as they go viral.

My Gran is one of them. A strong and independent 75, I learned a few weeks ago that she opposed the referendum, and this broke my heart.

I couldn’t live with myself if I didn’t challenge her on her points, but rather than cause a scene at the dinner table, I chose to engage her privately and send her a simple card, explaining that this referendum meant a lot to me and why, in the hopes she may reconsider her position now that I’ve given her a personal reason to.

I had so much to say and so little space, but it’s better than not having said anything at all I suppose.I would encourage everyone to speak to the people around them. Don’t take it for granted how they’ll vote unless you can be sure. Let’s make history. 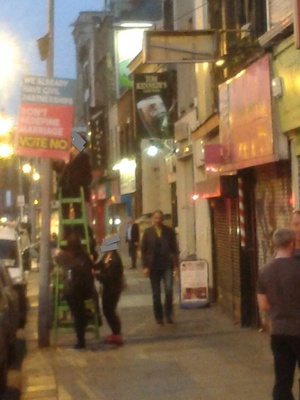 The Poster Girls Of Shame 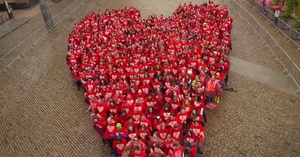 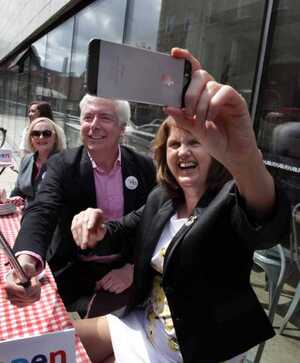 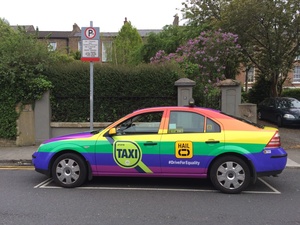 We Can See Your Hailo