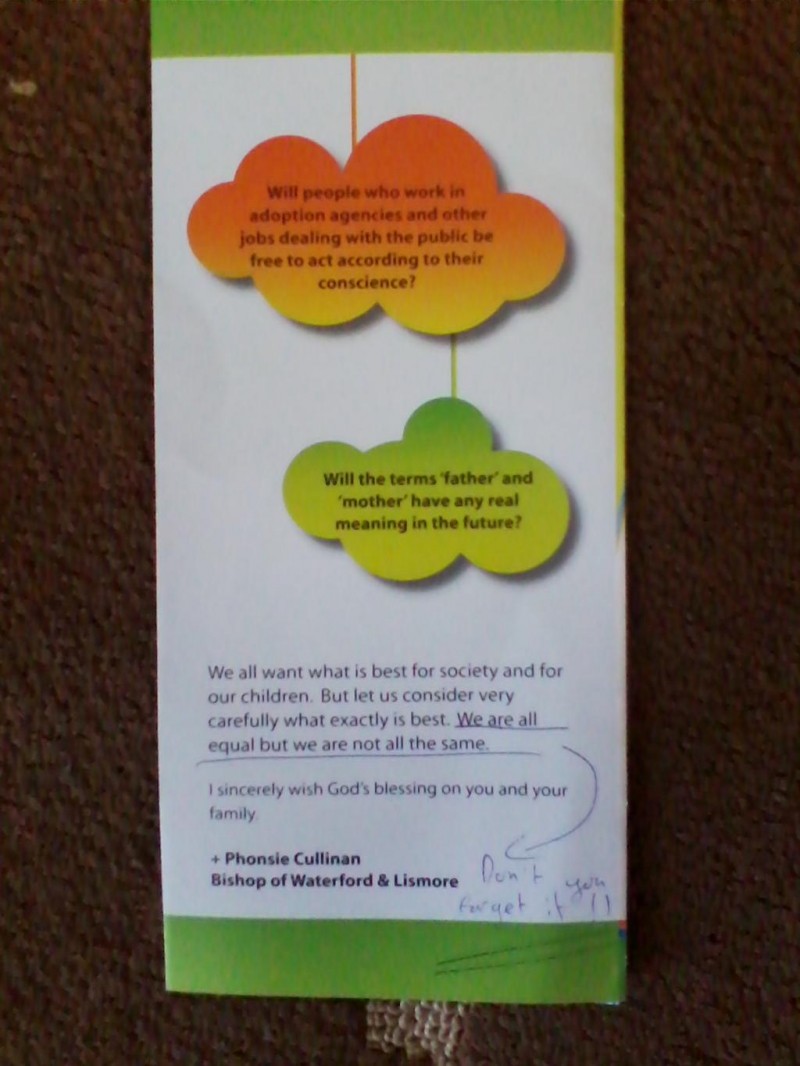 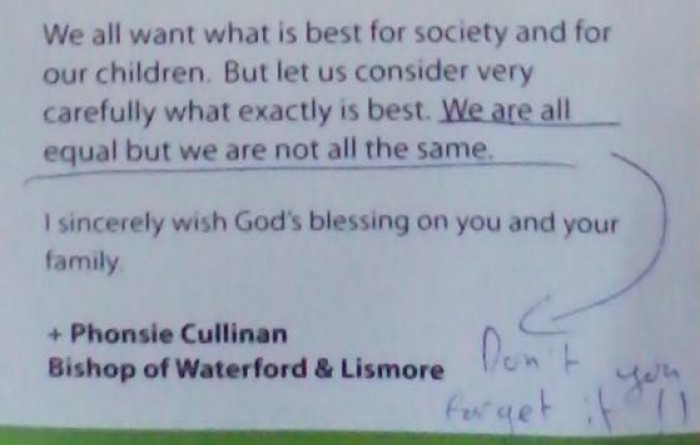 Are You In NUI Galway?

18 thoughts on “Equaller Than Thou”