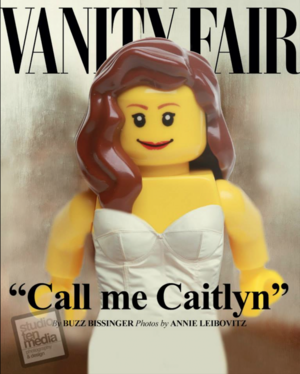 “Debbie Hickey, from Studio Ten Photography, made this. When asked if it’s sorcery, she replied, ‘25% macro photography, 25% photoshop and 50% sorcery’.”

“The Public Expenditure Minister says the Government will look to ‘relieve’ the ‘torture’ suffered by transgender people when it discusses the Gender Recognition Bill today. The draft legislation has been working its way through both Houses of the Oireachtas. If enacted, it would allow passports and other civil registration documents to recognise a person’s new gender – in the case where someone has chosen to change it.”