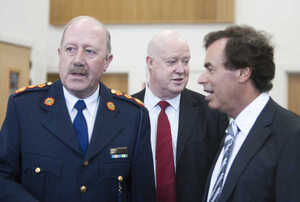 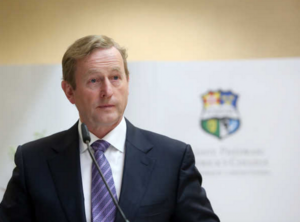 It was set up in April of last year to investigate the covert recording of phonecalls in some Garda stations between 1980 and November 2013.

It is also tasked with looking into the circumstances of Martin Callinan’s position as Garda Commissioner ending in March 2014 – following accusations that Taoiseach Enda Kenny sacked him.

Last Thursday, a draft interim report from the investigation was distributed to ‘interested parties’. Those mentioned in the draft are being given several weeks to respond to any findings made against them.

Further to this, Ali Bracken, in the Irish Daily Mail (not online), on Friday, reported:

“The interim report has distributed to interested parties, including Taoiseach Enda Kenny and [former Garda Commissioner Martin] Callinan. It is understood that Enda Kenny will come under intense criticism in the report. Brian Purcell and Alan Shatter are also expected to be criticised but not to the same extent as the Taoiseach.”

In addition, Fionnan Sheahan in the Irish Independent on Saturday, reported:

“Taoiseach Enda Kenny’s handling of aspects of the crisis around the secret taping of phone calls at garda stations is criticised in the inquiry into the affair, the Irish Independent understands. However, the Fennelly Commission does not appear to say Mr Kenny forced out former Garda Commissioner Martin Callinan in March 2014…

“If the Commission found the Taoiseach sacked the Commissioner without giving him a right of reply, or before discussing it with Cabinet, he would have broken strict laws laid out in the Garda Act. A Garda Commissioner can only be forced out of office by a Cabinet vote. The inquiry appears to conclude Mr Callinan resigned. Mr Kenny has denied Mr Callinan was sacked by the Government in March 2014 and insisted he merely resigned.”

“These are the only news reports I’ve seen in regards to the contents of the Fennelly draft interim report. Because it’s a criminal offence for recipients of the report to discuss its content, I guess we can only expect these snippets. Still though, I thought it might be worth highlighting these reports so we can compare them to the final report…” 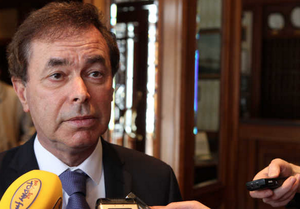