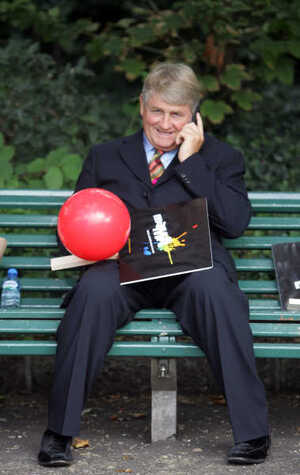 In court today, Mr Cush said the proceedings are against the Houses of the Oireachtas Commission, Ireland and the Attorney General and his side wants declarations in relation to matters mentioned in the context of Mr [Denis] O’Brien’s other proceedings against RTÉ, brought over a planned broadcast concerning Mr O’Brien’s personal banking affairs with IBRC.

It is also understood he will argue that permitting the utterance to be made amounts to breach of his rights under the Constitution and European Convention on Human Rights.