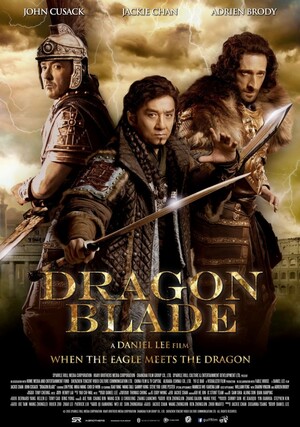 1. John Cusack and Adrien Brody swap their remaining dignity for cash in peplum gubbins set in 48 BC.

3. Nicolas Cage and Bruce Willis must have passed.

4. Cusack’s career is so off track that only a part in True Detective 3 could save him now.

5. This has been out in China since February. As crazy as it sounds, it’s already recouped twice its budget. China is so hot right now.

6. Broadsheet Prognosis: Made in Taiwan.