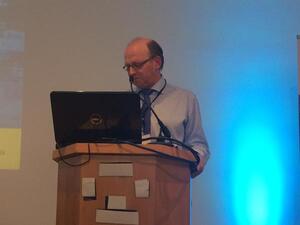 This is fairly delusional, in fairness.

No, we weren’t invited.

15 thoughts on “That’s Not Delusional”