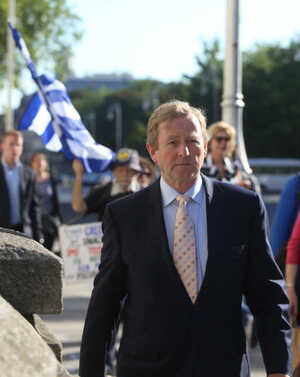 Who Writes This Crap?