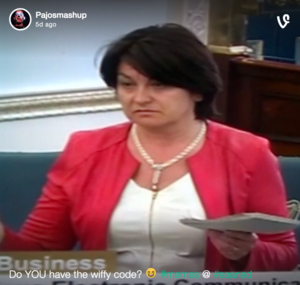 “Senator Fidelma Healy Eames says its sad and disappointing the way people have reacted to her using the word wiffy.”

“She made the reference during a debate last week on a bill which would ban certain abusive comments online.”

“Speaking on the Anton Savage show she said she deliberately used the French pronunciation of the word because she was talking about tourists.”

Healy-Eames was speaking French when she said ‘wiffy’ (Today FM)

Previously: ‘Do You Have The Whiffy Code?’ 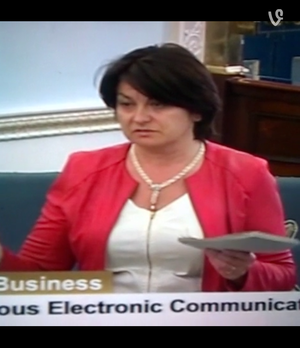 ‘Do You Have The Whiffy Code?’ 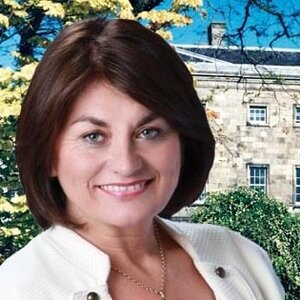 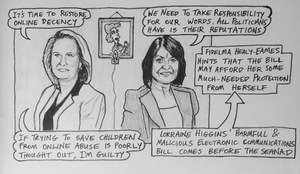