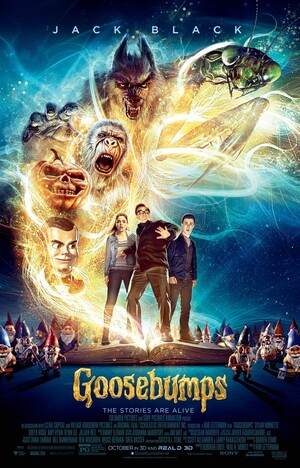 2. If you were born in the late 1980s, then this will make you very nostalgic for the TV series.