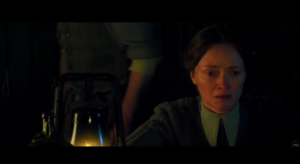 A psychological horror with a little bit of religion set on an island off the West Coast of Ireland during the 1950s.

“Earlier this year I had the chance to be a trainee assistant director on this film! Produced by Technowolf Films it screens tomorrow at the Galway Film Fleadh as part of the Irish Film Board Showcase.” 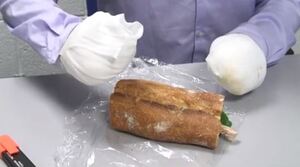 I Have Many Leather Bound Books 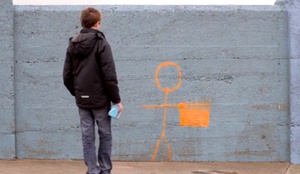 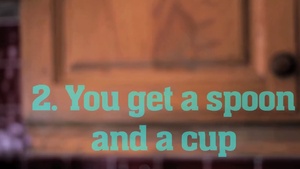 1 thought on “For Your Consideration: Blight”