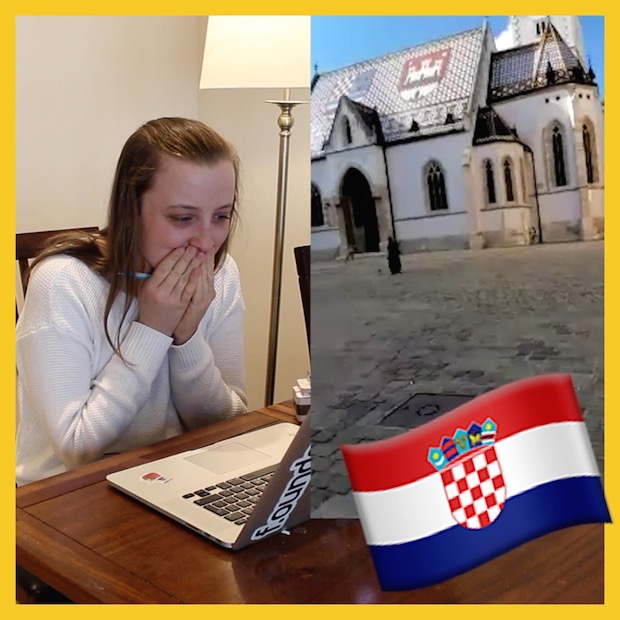 Laura Gaynor loves to travel, unfortunately this year Laura won’t be able to travel anywhere due to travel restrictions. Laura had the brilliant idea of experiencing Croatian culture all from the comfort of her own home. Check out her virtual holiday! 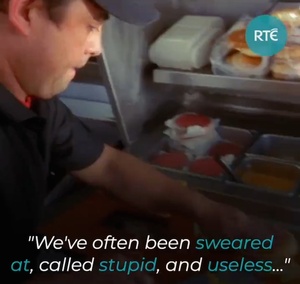 Laura Gaynor’s report for the RTÉ Brainstorm strand on the treatment of staff in both fancy and fast food outlets. 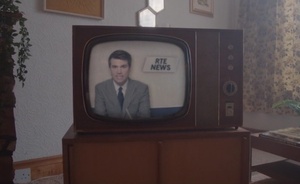 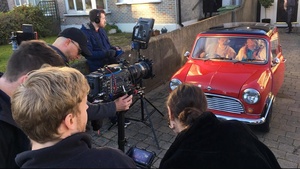 Produced by Laura Gaynor, who writes:

Good news! Our end of the world comedy spec commercial ‘Rapture’ is nominated for ‘Best Spec Commercial’ at the Emerging Director Awards tomorrow! 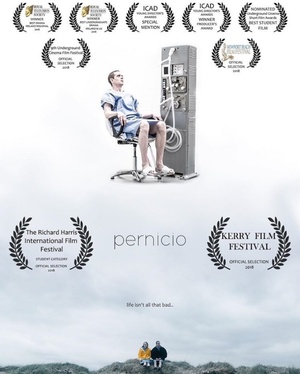 Virgin Media are running a special series of Irish films during the Dublin International Film Festival, and we’re delighted to be a part of it.

Our short dark comedy Pernicio is screening on d’telly (Virgin Three) tonight at 23.25 – right after The Commitments!

If you get a chance to watch, tweet us and let us know what you think!

Pernicio tonight at 11.25pm on Virgin Media One. 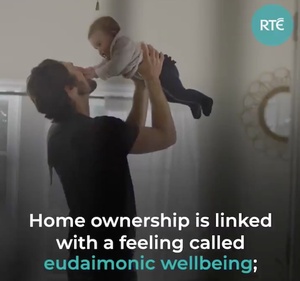 Edited this video about how long-term renting can affect your mental health. 🏠
Based on a Brainstorm article by @thatdanishgirl
Insights from @orlamuldoon @UL @RossMacmillan4 @OfficialUoMpic.twitter.com/h8NqsGzKDH

Laura Gaynor on losing your mind looking for a gaff of your own. 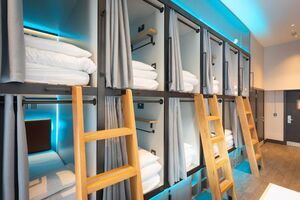 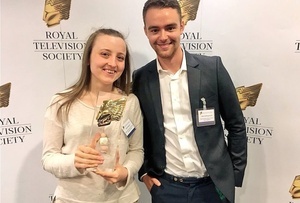 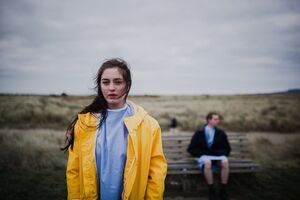 Available NOW to watch online for the first time!

Pernicio tells the story of a young man who explores his attitude towards life and death when his suicide plans are interrupted.

I wanted to take a fresh approach to the overused theme of suicide, whilst also painting a picture of a potential futuristic Ireland if we don’t solve our mental health problems

I just want to say a big big thanks to the ‘sheet for giving us such a platform while we were making this short. We really enjoyed making it and hope you get a chance to watch. Let us know what you think! 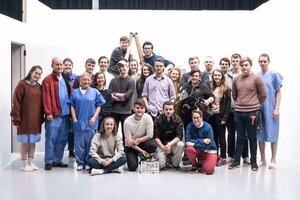 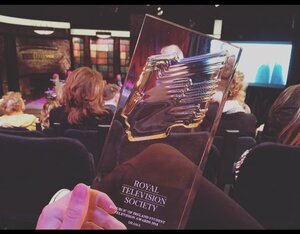 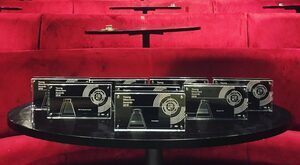 From top: Laura Gaynor (front row  far left) with the cast and crew of Pernicio, at the Royal Television Society Awards on Tuesday and at last night’s Young Directors Awards

And last night , at the Young Directors Awards, Laura was named Producer Of The Year.

And RTÉ turned her down. 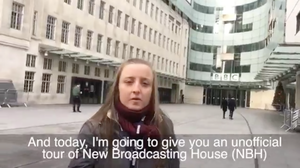 Sligo’s Laura Gaynor, who’s working as a production trainee at BBC, takes us on a tour of BBC’s HQ.

Previously: From Sligo To London