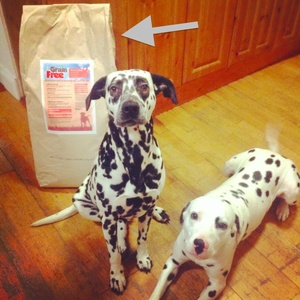 Thanks Max’s guardian Niall and all thNOMNOMNOM

Previously: It Was The Pets Wot Won It

The Eyes Have It

12 thoughts on “The Dog Days Are Over”