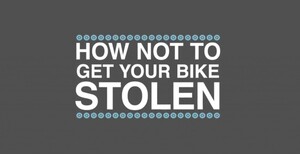 Keep your bike from being half-inched.

I’m not sure you normally do this but…we love your ‘we don’t normally do this’ section however it fills our eyes with tears seeing people getting their brand new bikes robbed all the time in Dublin.
In an effort to really show how important locking your bike is with a ‘proper’ lock and how it can save your bike from creepy crawlies, we made a short video on bike security (above). To celebrate, we have FIVE top notch Gold Star rating MasterLocks (these are really good locks) to give away to BS readers. (Five of the worst stories of bike thievery in the comments section chosen by BS wins a lock)….

Lines MUST close at midnight tonight.

The Backstory Is Strong In This Have You Seen Rusty? 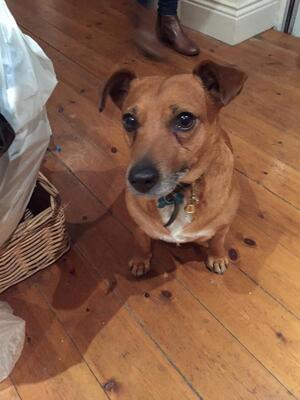 114 thoughts on “Let’s Get Seriously Locked”