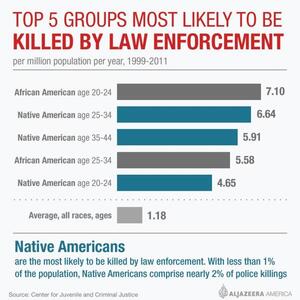 Only This Guy Stands Between Ireland And 10,000 New US Visas

22 thoughts on “Cowboys And Indians”