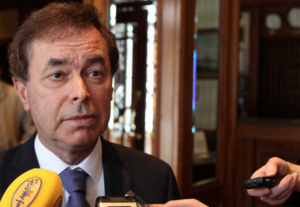 “From a personal perspective, of course, I welcome the commission’s finding that, prior to the then commissioner’s premature retirement I neither received nor had any knowledge of the letter of March 10th, 2014, on the “Garda taping issue” furnished by the then commissioner to Brian Purcell, then secretary general of the Department of Justice.”

“I also welcome the finding that it was not until the evening of March 24th, 2014, that I was first properly briefed on the discovery of tapes in various Garda stations and of An Garda Síochána taping of phone conversations for many years. Each of these findings discredits allegations to which I was subjected both by Opposition TDs and some commentators of my being untruthful about these matters.”

Justice Niall Fennelly also found the evidence of Mr Shatter and that of Michael Flahive, the Assistant Secretary in charge of the Garda Division in the Department of Justice, completely contradictory.

This concerned their differing recollections of a phone call on the evening of Friday, March 21.

Mr Flahive told the Commission he was absolutely categoric that he “explained the entirety of the substance of the letter from the [Garda] Commissioner” but that he didn’t mention the letter itself. He said:

“I then advised the Minister of the essence of the letter from the Garda Commissioner, namely of the discovery, in the context of the Ian Bailey case, of a general system of recording of phone calls to and from certain Garda stations, that the practice had been stopped by the Garda Commissioner in November 201…that the Commissioner was consulting the Office of the Attorney General and the Office of the Data Protection Commissioner on how best to deal with the recordings which had been retained, that the Attorney General was personally greatly concerned at the emergence of the practice, that the Attorney General was likely to raise this matter at Cabinet, and that Mr O’Daly intended to meet the Secretary General and me on Monday to discuss the matter. I indicated to the Minister that he would be updated on the outcome of that meeting .”

However, in contrast, Mr Shatter told the Commission Flahive ‘did not brief him about the existence of the tapes or the Attorney General’s concerns.’

In a written submission to the Fennelly commission, Mr Shatter said:

“I can categorically state that Michael Flahive did not raise any issue that caused alarm bells to ring with me – which a full account of the contents of the Garda Commissioner’s letter and the Attorney General ‘s level of concern as expressed by Liam O’Daly would certainly have done.”

“I also welcome the finding that it was not until the evening of March 24th, 2014, that I was first properly briefed on the discovery of tapes in various Garda stations and of An Garda Síochána taping of phone conversations for many years.“ 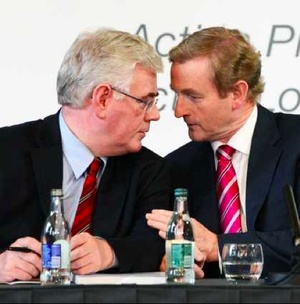 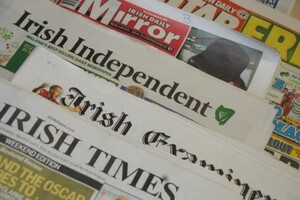 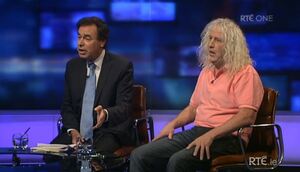 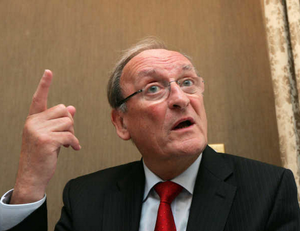