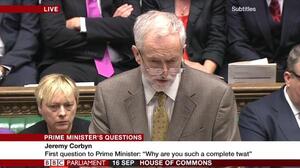 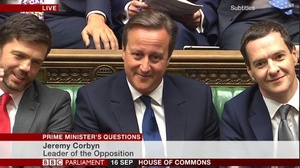 The new Labour leader said that he had received 40,000 questions after sending out an email asking for ideas. He began by reading out a question from Marie on the lack of affordable housing, a housing association worker, Stephen, who warned about cuts in staffing levels and Paul on the cuts in tax credits….