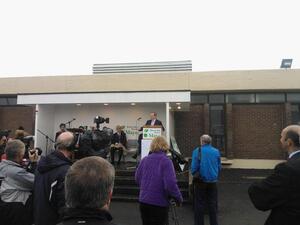 Taoiseach Enda Kenny at the ‘turning of the sod’ of a new biomass power station in Killala, Co. Mayo this morning

“Taoiseach Enda Kenny has said his decision on when to call the general election will be “made in the best interests of the country” but declined to say when the contest will be held.”

“Mr Kenny was asked four times by RTÉ News this morning if he will call the election before Christmas and declined on each occasion to say whether it will take place this year or next.”

“It doesn’t matter a damn to the majority of people in this country whether polling day is in November or February. Calendar watching is a banal distraction when the chill of déjà vu runs down your spine as you watch your country hurtle back down the road to perdition. Speculation about the election date is Paddy Power-style journalism.”

“On Tuesday of next week, this government will deliver the fifth and final budget of its team. It will be the surest test of Fine Gael’s and Labour’s commitment to fairness. The omens are not good.”

We Get To Keep The Pen 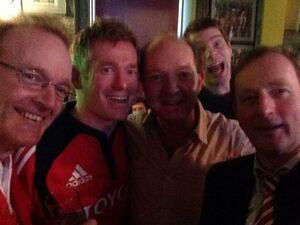 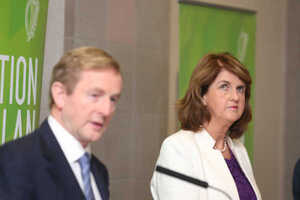 5 thoughts on “Going To The Country”