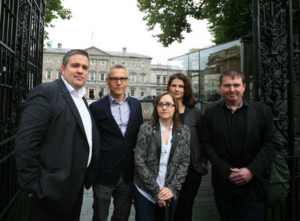 Meanwhile, in the Dáil… 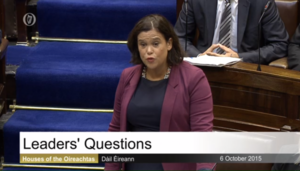 Pick up the phone to developer Bernard McNamara and ask what role he will pay to fix apartments, Mary Lou tells Mr Kenny #Dail

Mary Lou McDonald asks if anyone has contact details for Bernard McNamara to pass it on. ‘I’ll ring him myself!’ #Dail — Juno McEnroe (@Junomaco) October 6, 2015

26 thoughts on “Cracking On”