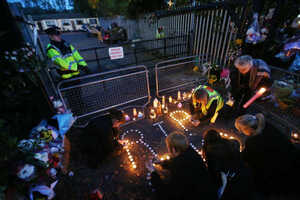 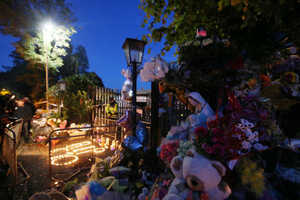 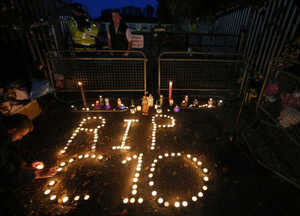 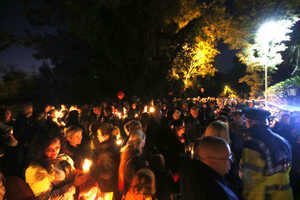 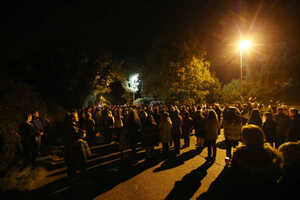 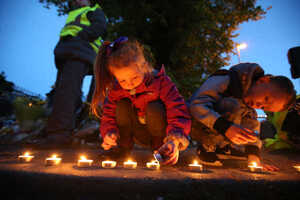 Members of the travelling community and supporters at a candle-lit vigil in Carrickmines where 10 people passed away in a fire last weekend. 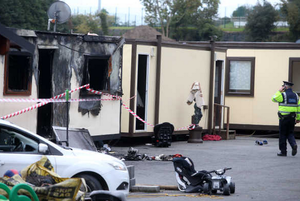 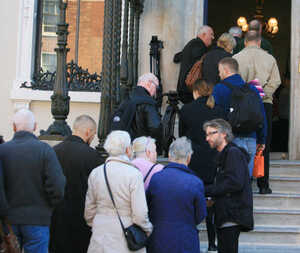 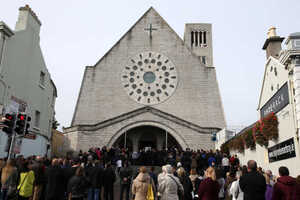 A Year On From Carrickmines

13 thoughts on “Travellers And Friends”