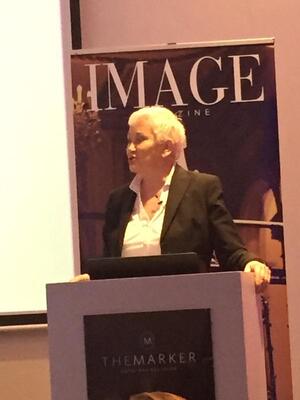 There’s no fairies and no justice, there is only now – get on with it – Terry Prone #imagenb

If anyone wants to know who the nutter in Grand Canal Plaza singing Redemption Songs at 9 in the morning was, it was me. — susan_lanigan (@susan_lanigan) October 16, 2015

12 thoughts on “She Stoops To Conquer”