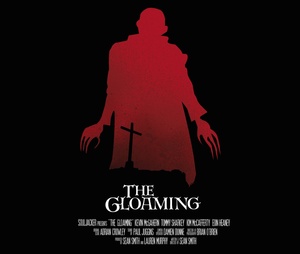 A father and son working the land are forced to confront an evil more rotten than a bad potato.

Given the week that’s in it, I’m hoping that you might have space to share a short Irish horror film that was made independently (and for very little!) in rural Co. Cavan a couple of years ago. Now that The Gloaming has completed the festival circuit, we’ve just made it available to watch online today.
‘The Gloaming’ was shot in summer 2013 and stars Republic of Telly host (and proud Cavan man!) Kevin McGahern. It was written and directed by Sean Smith and I co-produced it. It has screened in festivals all over the world – from South Africa to Lisbon to Sitges to Manchester – and has picked up a few awards along the way. Enjoy.

For Your Consideration: Ceol

For Your Consideration: Creativity Requires Courage

For Your Consideration: Danny & Dante

1 thought on “For Your Consideration: The Gloaming”