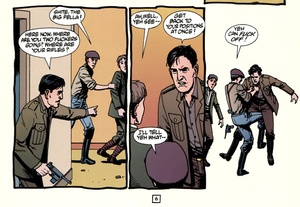 I don’t know if you’re familiar with The Preacher comic book, it’s a fantastic read and they’re of course making a TV show (above), worrying thing is they cast a English actor in the role of the Irish Vampire Cassidy.
However what’s most important is that they make use of what for my money is the greatest scene in all comic books, one where [spoiler ahoy] Cassidy (the soon to be) is rescued from the Easter rising by his older brother and well you can see for yourself (top).
I’ve contacted the producers via their twitter page to fill the role and if possible I’d love your support on this, it’s one of my greatest ambitions in life to be able to knee Michael Collins in the groin, if for no other reason than I deplore violence. 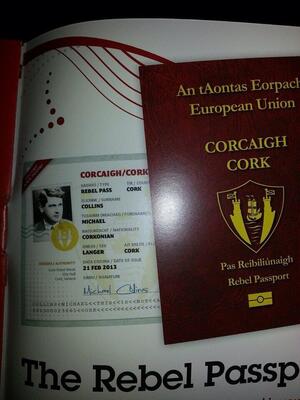 Shot In The Back

35 thoughts on “Converting The Preacher”