In ISIS’ new video, aside from declaring Ireland an enemy, they also troll us mercilessly… 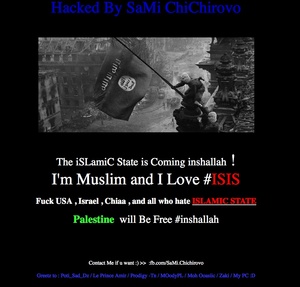 They Want To Bomb Us Back To The Stone Age